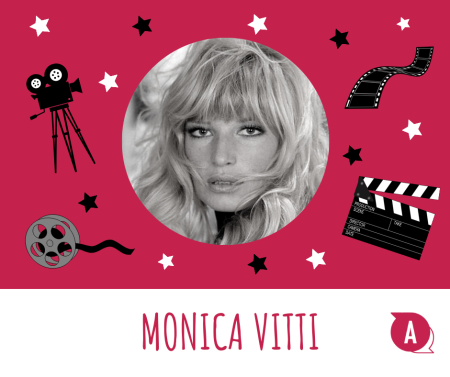 Monica Vitti was without doubt one of the Italian actresses more famous in the world.

A career begun with the movie director M. Antonioni, until to develop the queen of the Italian comedy. In her life she starred next to great actors such as Sordi, Tognazzi,

Gassman and Manfredi and received numerous award recognitions in Italy and abroad.

Let’s discover together some moments of her artistic background. 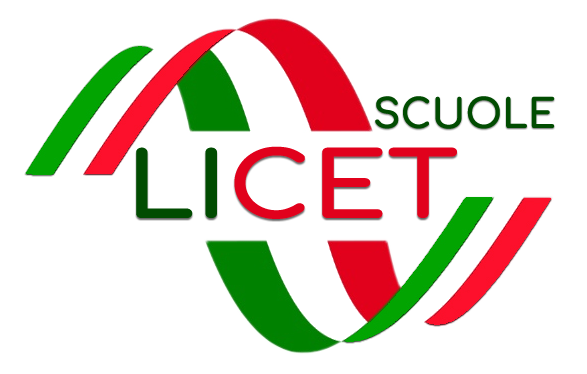